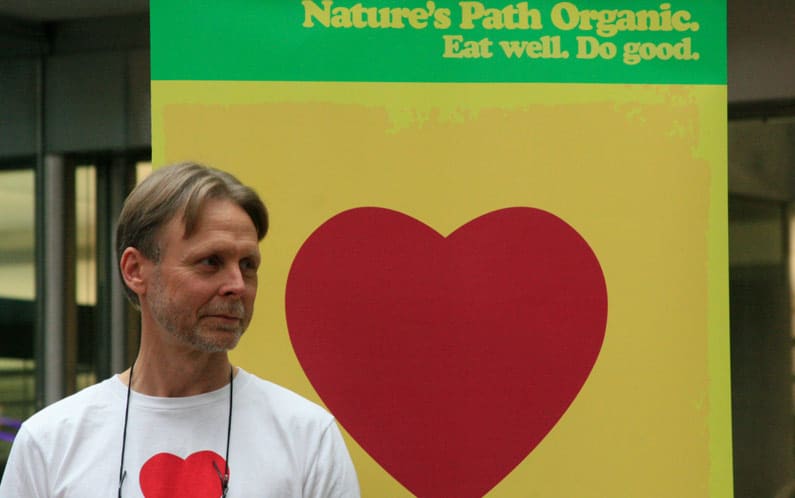 In 2008, Nature’s Path founder, Arran Stephens, saw His Holiness, the Dalai Lama and was inspired to create an event that would help feed Vancouver’s less fortunate. In just a few weeks the “Compassion Into Action” Event was born. Nature’s Path provided a free breakfast in exchange for a donation of food or cash to the Greater Vancouver Food Bank. 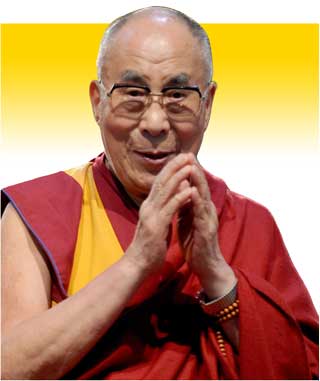 This was a “super-hot-urgent-drop-everything” project. I dropped my usual packaging and social media work to focus on getting CITA ads, signage, posters and social media posts for the first Compassion Into Action Event done fast.

I chose yellow for the predominant colour as it felt sunny and optimistic. Then made a fairly simple logo with arrow and heart symbols that I’d use later for bold banners, shirts and signage opportunities. I wrote and designed all the early materials for the event including, identity, long sleeve team shirts, pins, posters, corporate video, and a mobile app/website. 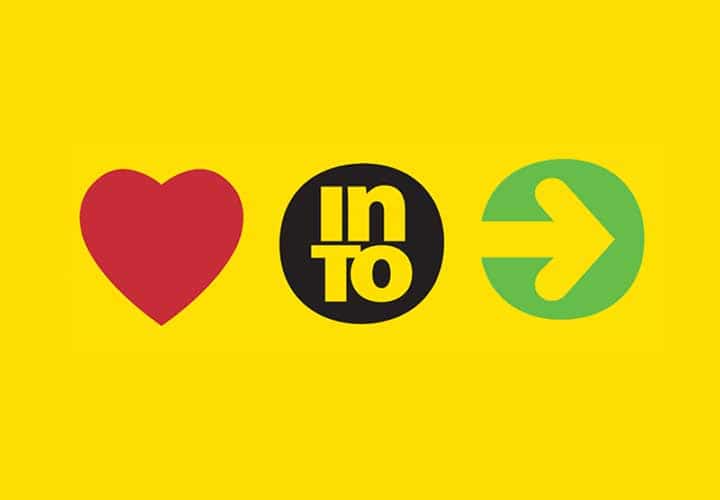 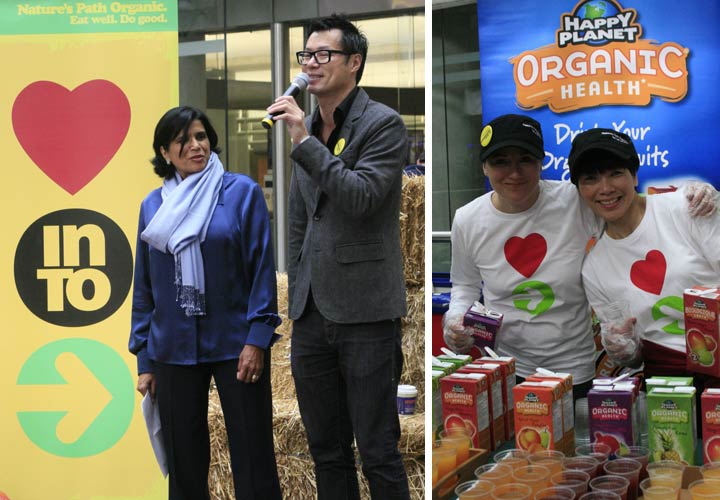 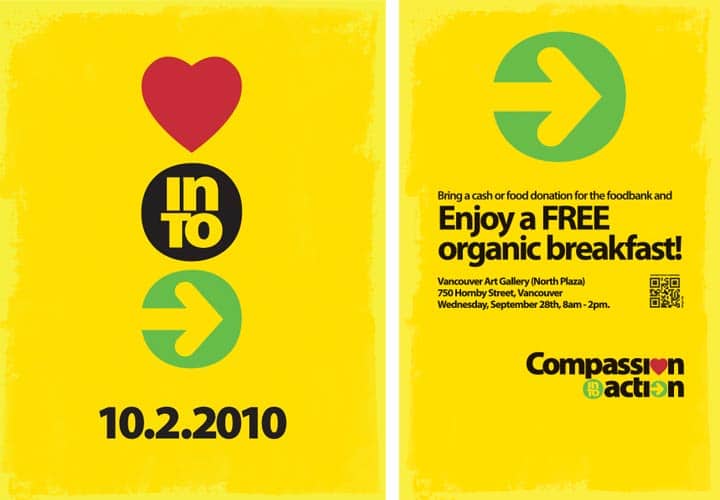 I developed an app of sorts using a now defunct tool called “ShareSquare”. When users scanned a QR code on posters or ads it launched a mobile website on their phones with details about the event, a photo gallery from past events, videos from sponsor companies, a social media feed and of course, a button that allowed for easy one-click donations. 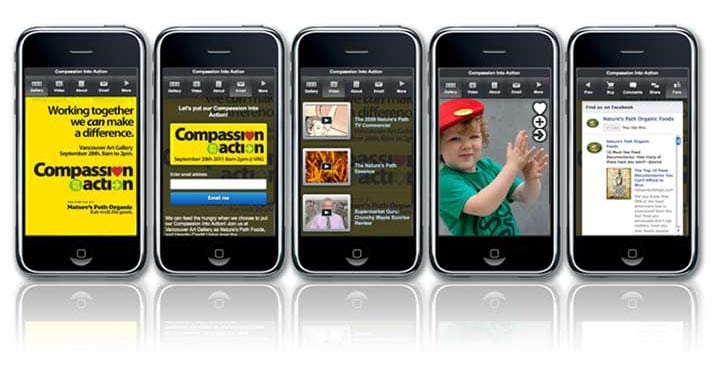 For online purposes, I wrote, edited (and narrated) this corporate video for the event. It was shared in the CITA app (above) as well as on the Nature’s Path website, social media feeds and blogs.

The event grew to include other community-minded companies like VanCity Credit Union, Happy Planet, Save-On Meats and Ethical Bean Coffee and was rebranded in 2012 as “Eat Well Do Good Foodraiser”. Thus far the event has raised over half a million dollars in food and donations. 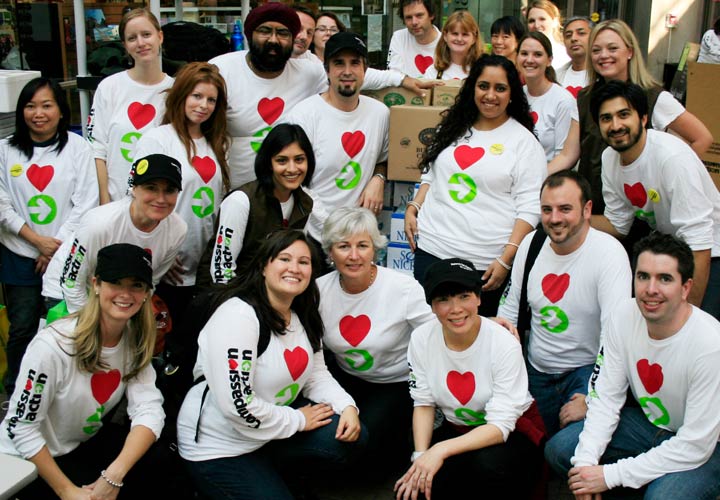