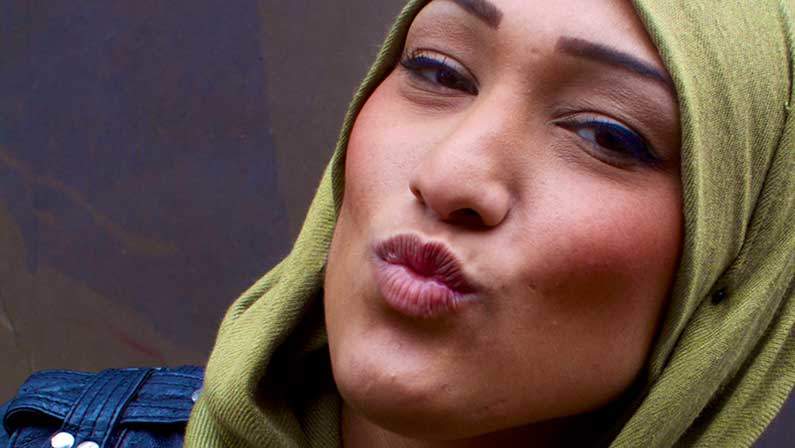 A Welcome Change for a Canadian University Brand.

My client, the Canadian arm of City U, was suffering from a perception problem. Many believed it to be an exclusively online school with an American curriculum. The name “City University of Seattle in Canada” confused people and few understood what made City U different or better. 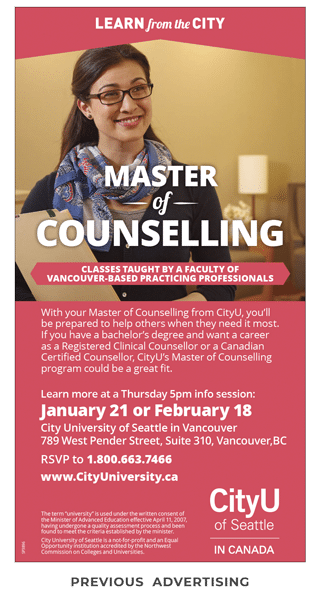 The really effective ads, by comparison, are more conceptual in nature, light on text, specific in their messaging and position their schools uniquely in the mind of the prospective student. 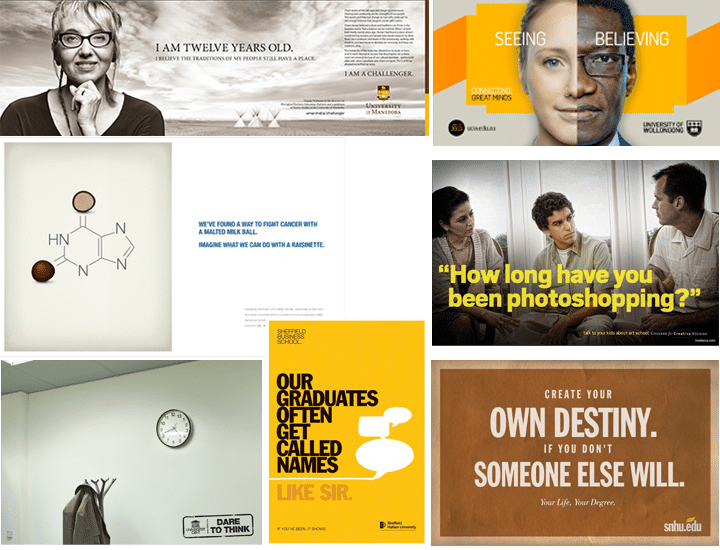 City U most unique differentiator was that they tried make education more accessible than other universities. And they were Canadian.

City U is about making education accessible.

The focus of their advertising should be their openness and desire to make education work for people who have busy lives.

I developed a variety of creative strategies and approaches before settling on the “You’re Welcome” campaign.

Canadians have a world-wide reputation for being polite and the phrase “you’re welcome” is uniquely so. It’s seldom spoken outside of Canada and the idea of replying with another phrase after already being thanked is downright mysterious to many outside our borders.

The phrase also sets the stage for the various ways that CityU Canada makes it easier for students to get their education.

I developed 3 unique copy decks for their ads, each with a slightly different focus and all ending with the phrase “Open to your possibilities at CityU”. 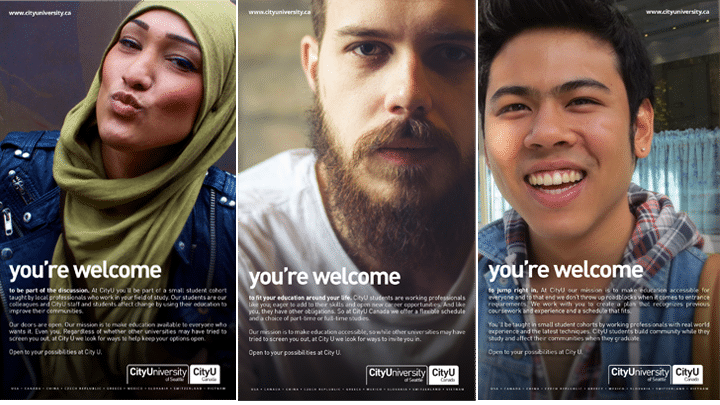 Each ad featured intimate close up shots of ethnically diverse people who were slightly older than the typical students shown by other colleges and universities as CityU students typically were already working.  The images and copy decks were rotated in each market to try to portray the sort of inclusivity and diversity that is the hallmark of Canada and CityU Canada in particular. Ads ran in various lifestyle newspapers and business magazines as well as exterior transit. 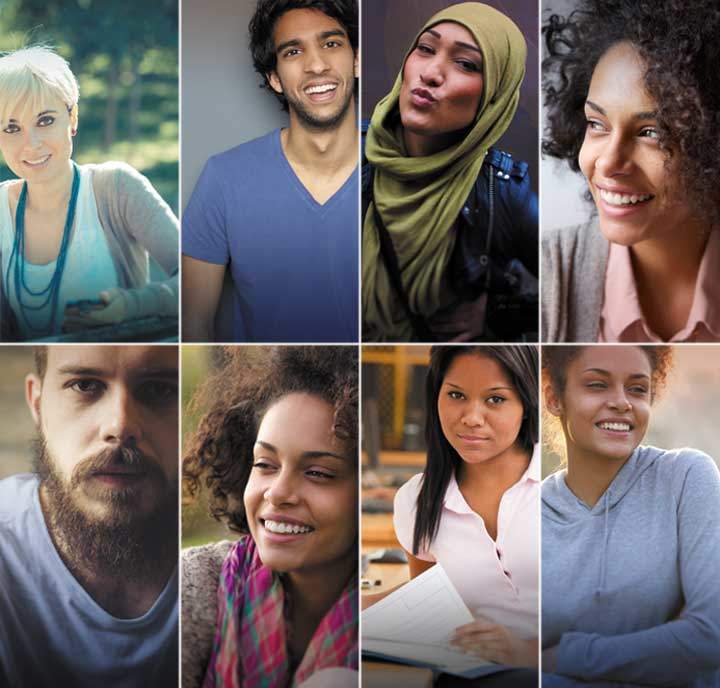 Their stationery package too featured a variety of faces juxtaposed with images of the various Canadian cities that have campuses. 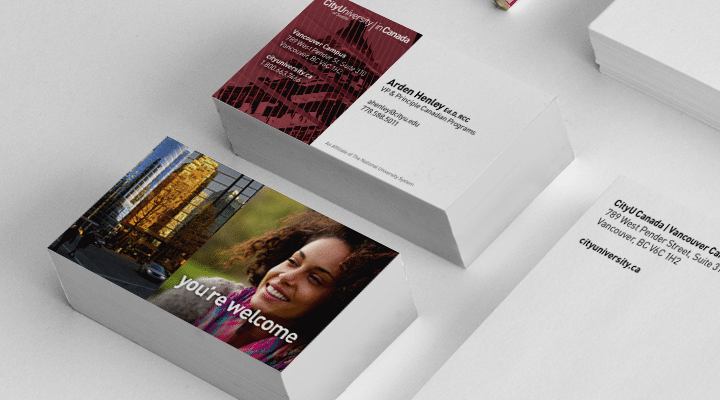 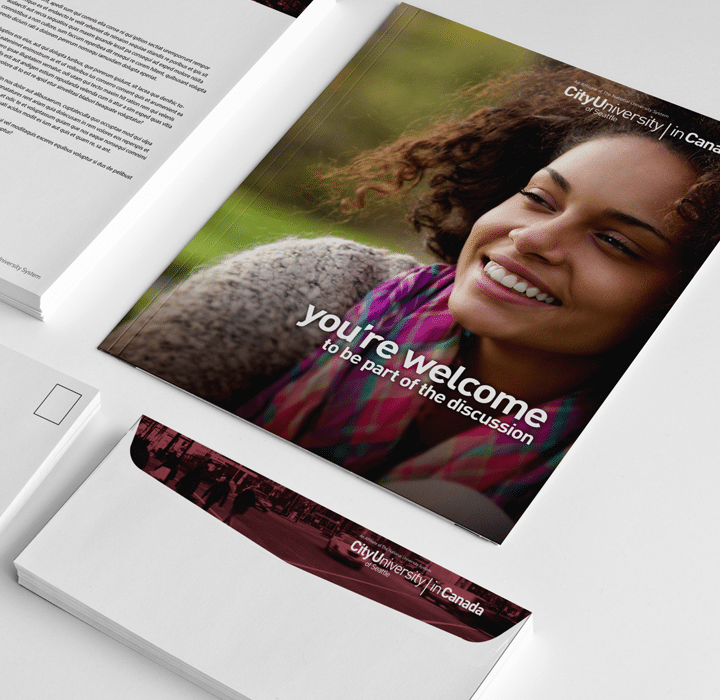 City University leadership were excited to have a campaign that feels relevant and succeeds in clarifying their point of difference.

Said their past Vice-President, Arden Henley, “We were struggling with some very complex branding issues and Brent delivered for us big time. He took the time, asked the right questions and developed a campaign that is us.”

← When We Eat – Branding Innofoods Branding →