Yes. People STILL make CDs. And they sell. Granted, not like they used to, but there are still music fans out there for whom the physical package is an important part of owning an album. I count myself among that small herd.

For music packaging and other so-called “dying print media” the challenge is adding value. 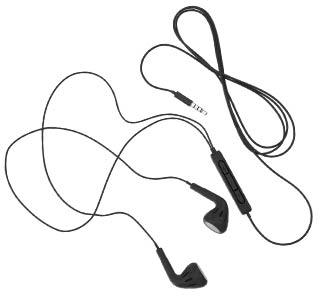 When people can easily download an album, watch a movie, or read a magazine online immediately and often for free, the experience of owning that piece of media in physical form has to be greater than the reality of getting it without the package. It’s our job as designers to add that value in the form of imagery, and design that enriches the experience.

My view, as a designer of music packaging, has always been that my design work should interpret the artists’ themes and vision for a project in a way that supports their meaning. If an album is celebratory and upbeat, so should the design. If it’s introspective and dark, the pack should be likewise.

Below are some of my early concepts for the 2018 album, “Orbits” by Alberta singer, songwriter Keith Kitchen. 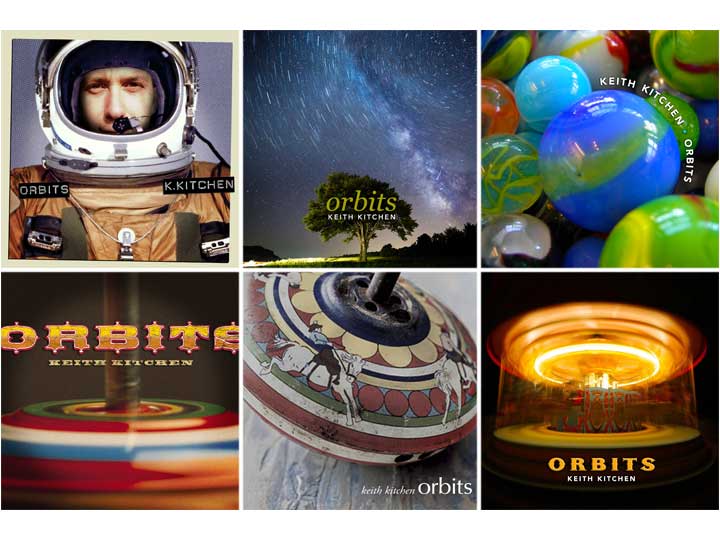 When searching for “orbitty things” I remembered seeing a model of planets back in school. Turns out they’re called “Orrery”. I loved their complexity and precision. And many seemed to be brassy and almost like they belonged in a Jules Verne movie. I then made a concept that focused on an orrery and Keith loved it! 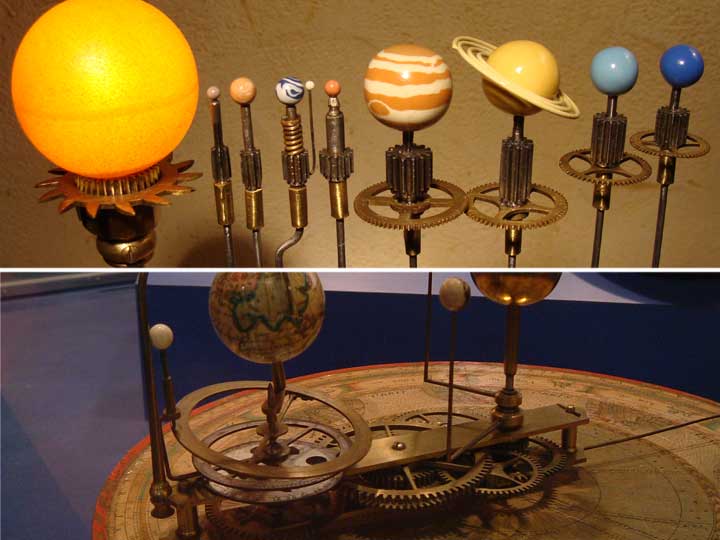 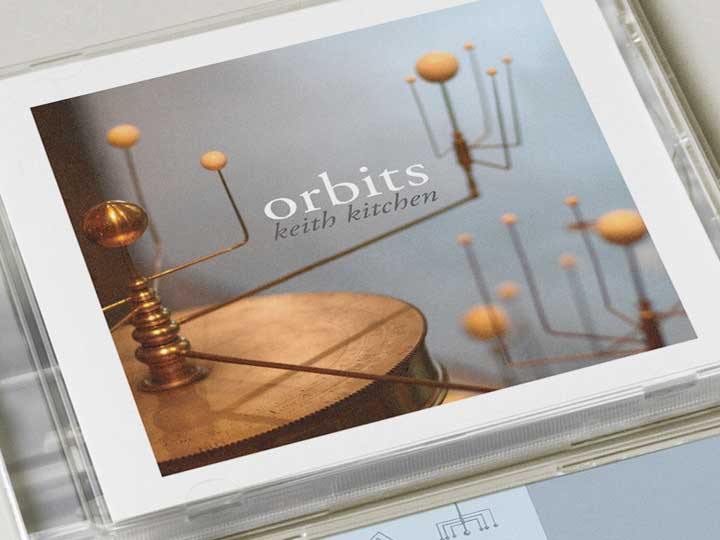 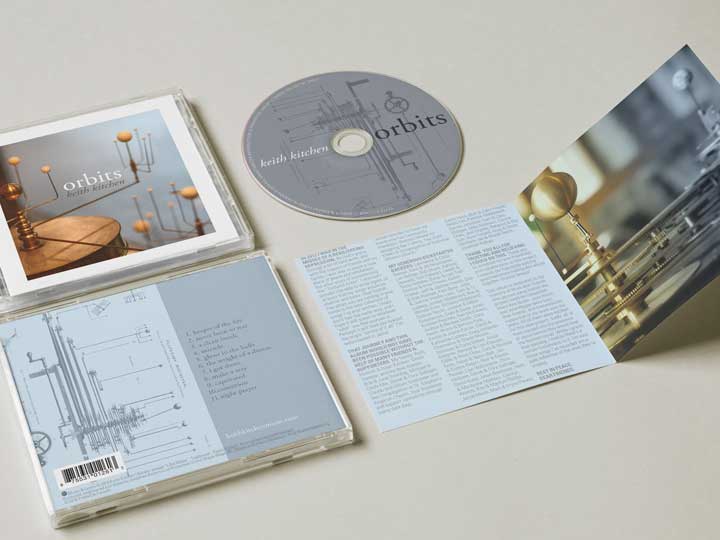 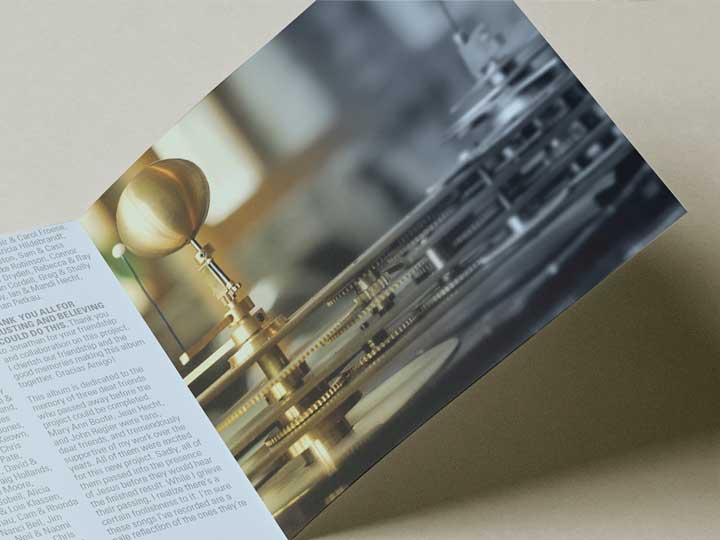 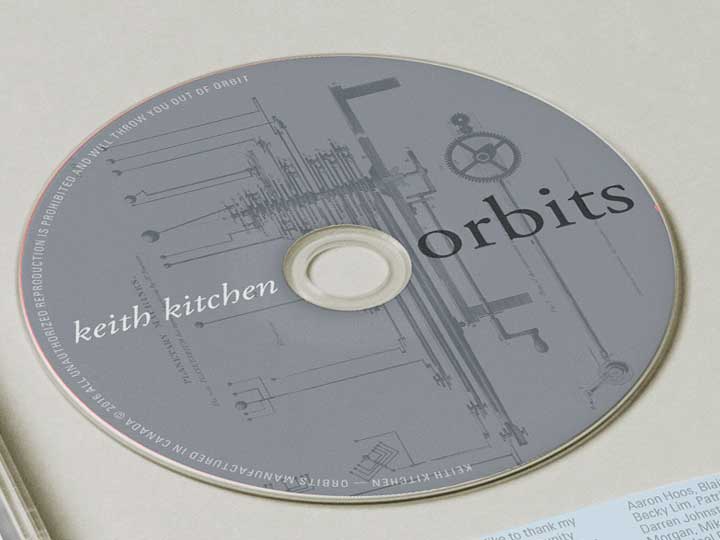 My music clients are far from household names. They’re the musicians who often have day jobs and their tours take them to places like Fort McMurray, Prince George and Thunder Bay. They don’t sell out arenas. They sell out community halls and churches. And because they don’t have big labels marketing on their behalf, they sell their CDs from tables at the back of the hall along with buttons and t-shirts.

A great CD package for them, can be the difference between selling 200 CDs and 2000 CDS. It makes them money. A well-designed package supports your decision to buy it. It tells you the artist takes themselves, and their music seriously and it communicates quality to the music lover. 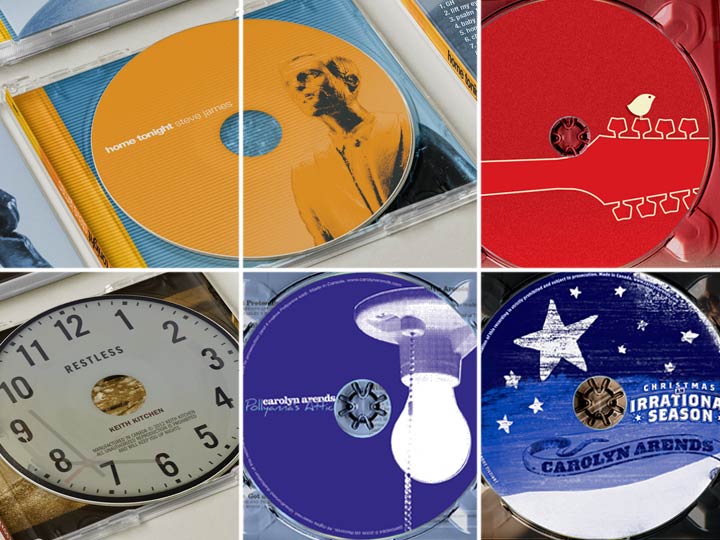 While it’s possible these days to have an online company do cover art for a few hundred dollars, those covers seldom, if ever, reflect who the artist is, or what the music is about. My process with musicians, as with all my clients, includes a discovery / interview process whereby I try to get to know them and what they’re trying to say. The first idea is seldom the final idea and we wrestle with subtleties until it’s right. I’ve done dozens of albums in the folk and christian contemporary space and have twice won “Best Album Design” at the Gospel Music Association of Canada Awards.